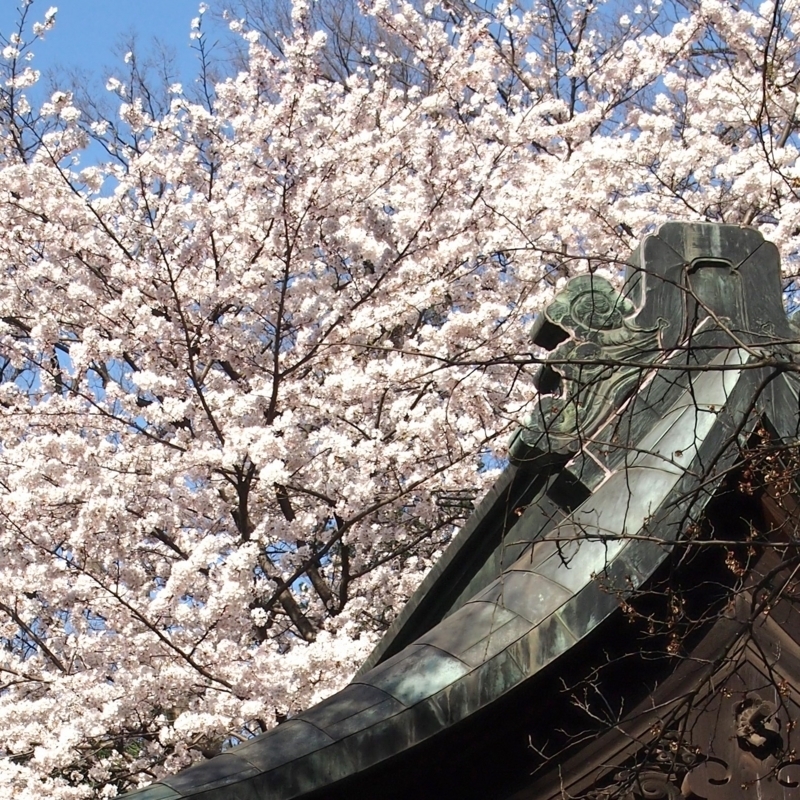 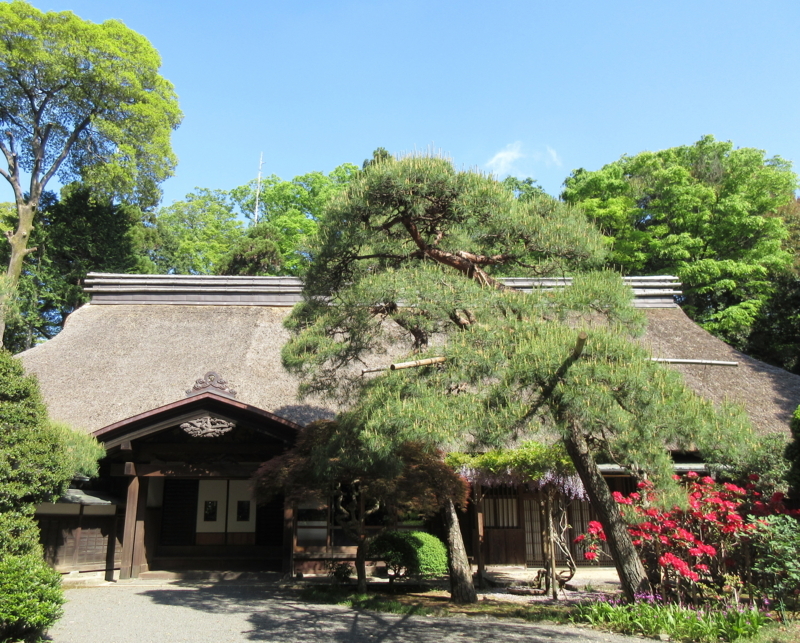 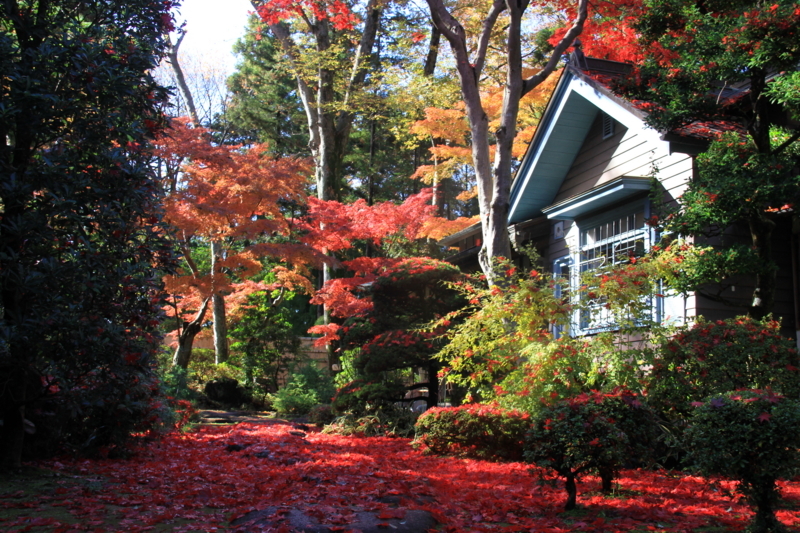 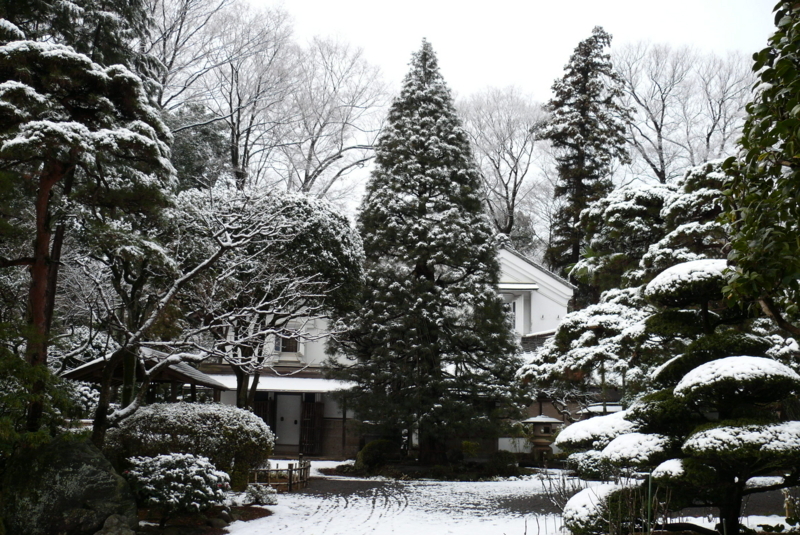 Yanagikubo, the western most district of the City of Higashikurume was a settlement that was established where the underground water which was once part of the River Tama resurfaces as the River Kurome. In the 17th century, farmers migrated from northwest Kanto and cultivated the newly acquired land. Geographical constraints meant the land could not be developed into paddy fields which were predominant elsewhere across the country. Instead the agricultural activities revolved around dry field farming.

Located approximately 20km from central Tokyo, the adjoining districts were engulfed in the urban sprawl by the 1960s. Concerned by what was unfolding, the residents of Yanagikubo actively resisted the transformation. As a result, what used to be the prevalent landscape of the region, famously depicted in Kunikida Doppo’s novel “Musashino” －streams flowing through woods and fields, with thatched or tile-roofed kominka (old houses of the people) and white plastered storehouses scattered among them－, was preserved to this day.

Among those farmers was a clan who called themselves “Murano”. A cadet branch of them built dwelling houses, gates, and storehouses little by little through generations. As those edifices were designated as Registered Tangible Cultural Properties of the state in 2011, we decided to commemorate the registration by naming the premises “kosoen”, taking from a phrase in the aforementioned novel.

In Yanagikubo, conversion of farmlands into housing estates began to take place in the mid 1950s. In 1970, the whole of the City of Higashikurume including Yanagikubo was zoned for urbanisation.

Some locals were solicitous about the situation and requested the district to be excluded. The request was approved and in 1990, 122,000 m2 of land was restored as an urbanisation constraining area, thus restricting further development and rebuilding.

Furthermore, in 1995 a portion of it along with the adjacent woodland was designated as “Yanagikubo Greenery Conservation Zone”. These two systems will help us secure the landscape of Yanagikubo with the homestead woods at its core for the time being.

Agency for Cultural Affairs (in Japanese)

The site is not open to the public except for guided tours on specific dates.

Information on the tours will be announced on this website.

Login to quote this blog

You cannot quote because this article is private.